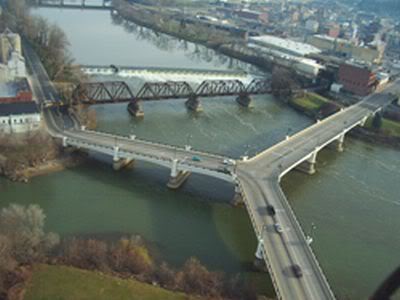 What is there to do in Zanesville-Muskingum County?

Search online for dining, events and attractions around you!