Zanesville Concert Association …celebrating 80 years of providing world-class entertainment in the community! In 1938 a group of visionary citizens felt the need to bring world-class musical entertainment to the Zanesville/Muskingum County Community at an affordable price. Members of the Zanesville Thursday Music Club along with civic minded leaders of the community formed the Zanesville Concert Association. From the very start the ZCA has made every effort to present top quality, professional entertainment to area citizens at an affordable price. The concert artists have included: Tony Bennett, Vince Gill, Victor Borge, Doc Severinson, Wynton Marsalis, Art Garfunkel, Robert Merrill, Jascha Heifetz and Leonard Bernstein. Ensemble groups have included: the Vienna Boy Choir, the Canadian Brass, Fred Waring & the Pennsylvanians, the Five Browns, Jeoffrey Ballet, the Oak Ridge Boys, the Osmond Brothers, Manhattan Transfer, Preservation Hall Jazz, the Boston Pops, the Russian National Ballet Theatre, and orchestras from around the world. Each year a series of four concerts are held sponsored by the ZCA. The concerts are held at Secrest Auditorium, 334 Shinnick Street, Zanesville, OH 43701. This city auditorium seating 1777 is the largest auditorium along Interstate 70 between Columbus, OH and Wheeling, WV. The ZCA is managed by a 24 member board of directors who are all volunteers. The ZCA is a 501 C(3) non profit organization. The ZCA is supported by the Zanesville Concert Association Foundation. There is an endowment fund at the Muskingum County Community Foundation. To contact the ZCA: (740) 588-0871 zanesvilleconcert@gmail.com 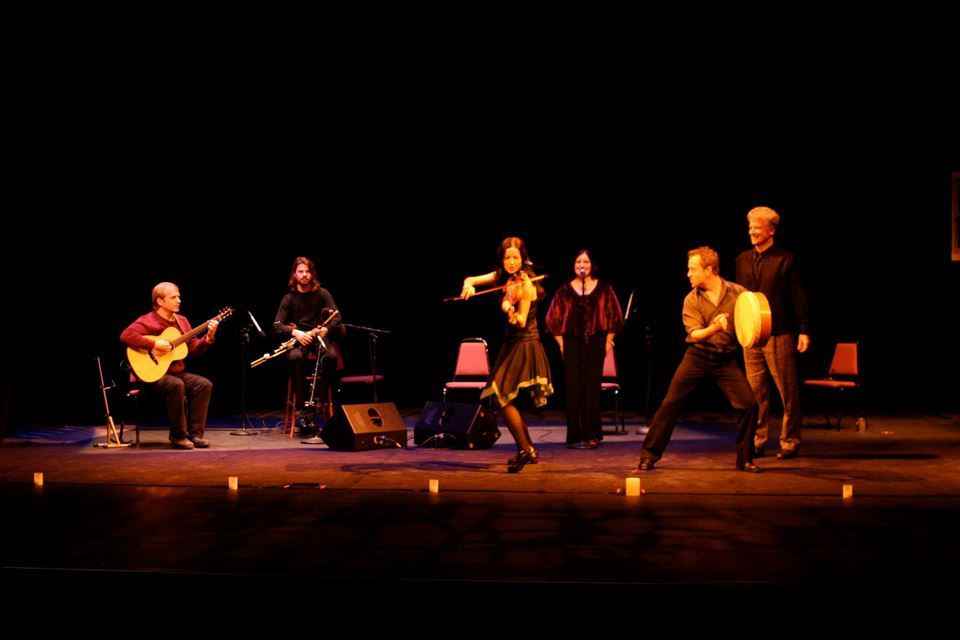