People You Should Know
From Zanesville-Muskingum County

Many noteworthy people are from or have lived in Muskingum County at one time.

This is a tour that showcases the homes or attractions related to these interesting people.

Experience renowned sculptor Alan Cottrill at work at the Alan Cottrill Sculpture Studio & Gallery and learn about the sculpture process from start to finish. Alan has created over 300 sculptures, one of which is located at the Capitol building in Washington DC. He recently sculpted and installed an Army squad of nine infantrymen at the National Infantry Museum in Columbus, GA as part of the Global War on Terrorism Memorial.

Discover the work of several local artists in addition to American and European paintings, sculpture and historic and studio glass at the Zanesville Museum of Art. Also view more than 700 stunning examples of pottery made by local companies. Lunch can be delivered for your enjoyment.

Visit the Nelson T. Gant Homestead, home of the former slave and entrepreneur Nelson T. Gant. After being freed in the will of his Virginia master, Gant moved to Zanesville and rose from poverty to become one of the wealthiest men in the country and was an active member of the Underground Railroad.

Explore the Stone Academy Historic Site in the Putnam Historic District, once home to well-known author, actress, and activist Elizabeth Robbins who lived in the building in the 1870s. Constructed in 1809 by Dr. Increase Mathews, Levi Whipple and Ebenezer Buckingham, the building was designed to serve as the new state capital building. It did not get the chance, however, as Zanesville (located across the river) was selected instead. This building is also a National Underground Railroad Network to Freedom site.

Tour the John and Annie Glenn Museum, located in John Glenn’s boyhood home. Glenn was a United States Marine Corps aviator, engineer, astronaut and United States Senator from Ohio. In 1962 he was the first American to orbit the earth, circling it three times. Before joining NASA, Glenn was a distinguished fighter pilot in WWII and Korea with six Distinguished Flying Crosses and eighteen Air Medals. Learn about the lives of John and Annie Glenn through a captivating living history presentation with costumed actors.

Visit Harper Cabin, the birthplace of child prodigy William Rainey Harper. Harper graduated from Muskingum College at 14, acquired a Ph.D. from Yale at 19 and was the first president of the University of Chicago.

Take a glimpse into the life of one of America’s most popular authors, Zane Grey at the National Road-Zane Grey Museum. Grey is often referred to as the “Father of the American Western.” In addition, experience the history of early transportation represented through a diorama showing the construction of the National Road. Savor a delicious catered dinner at the museum.

Enjoy a comfortable stay in a Zanesville hotel or depart for a safe trip home.

Locations Featured In This Itinerary 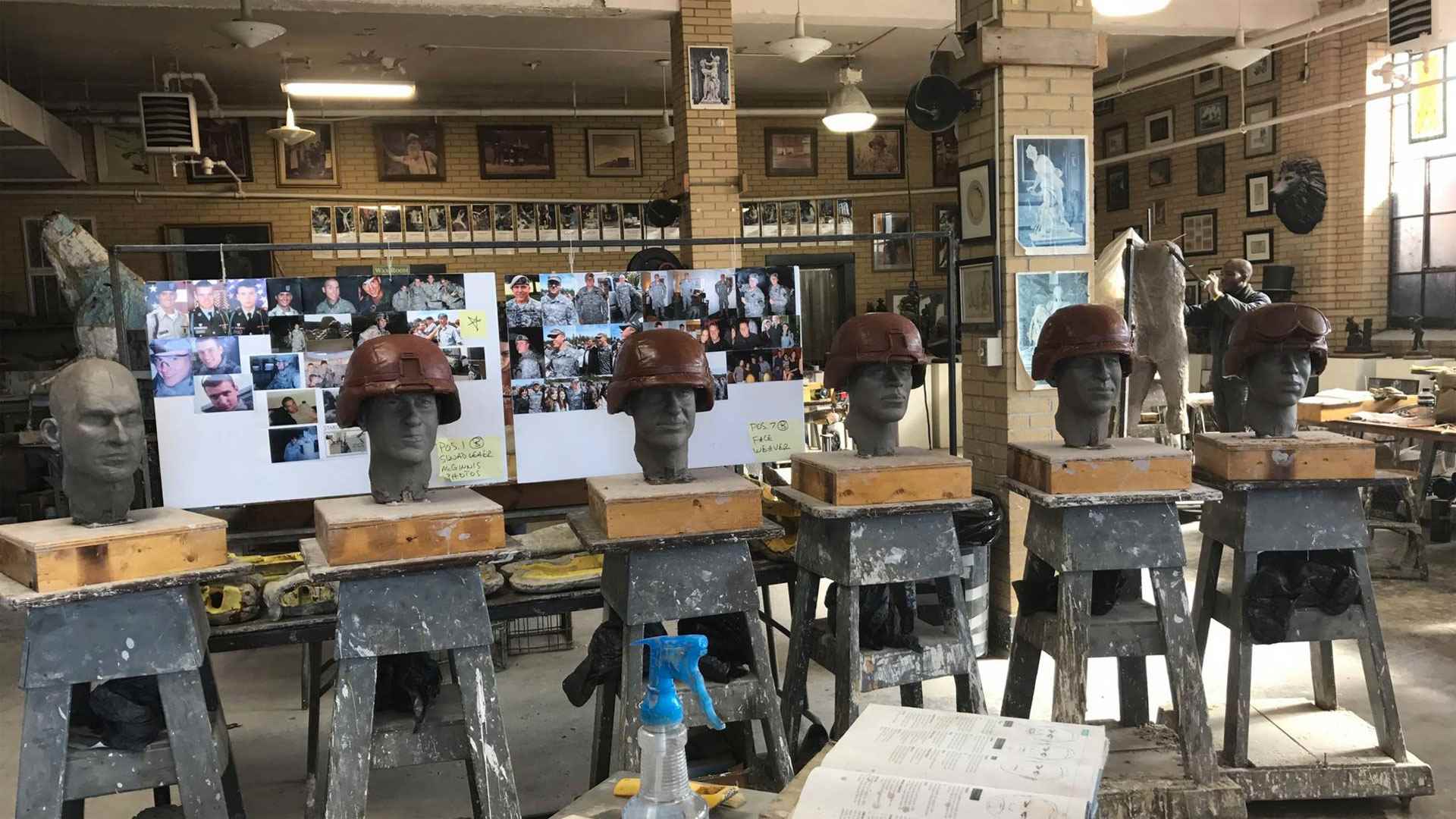 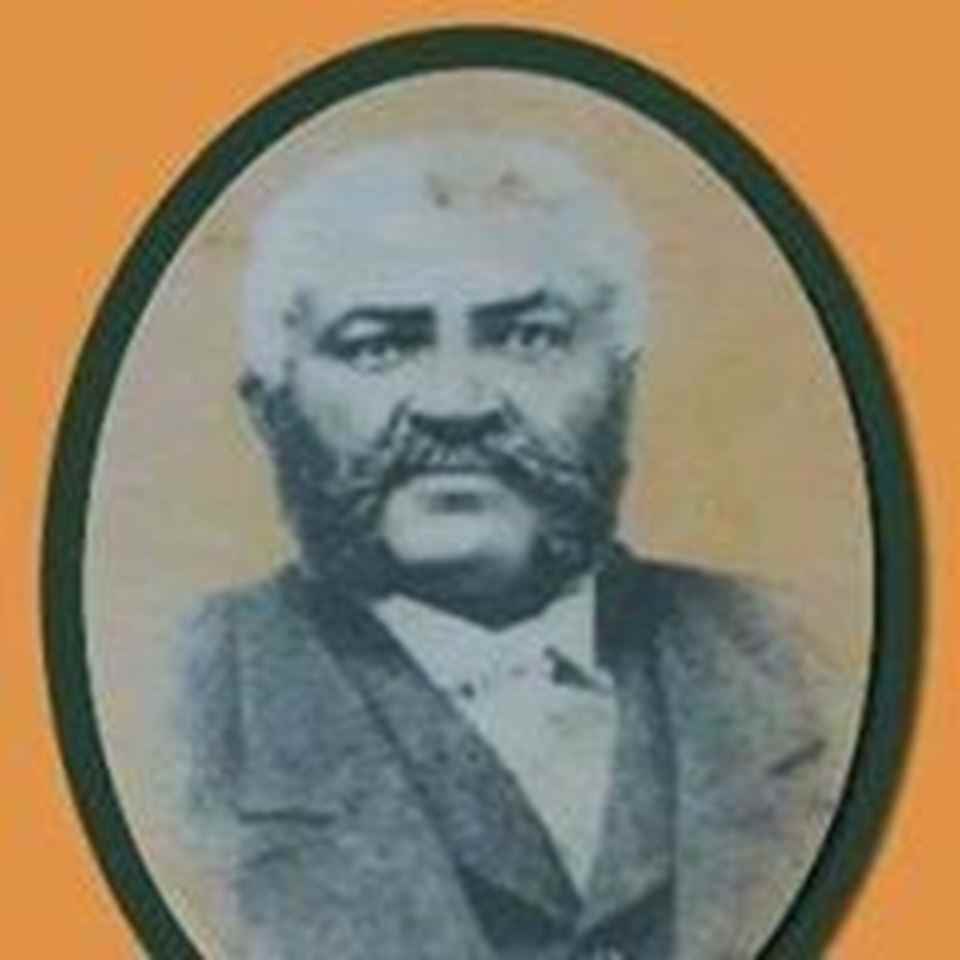 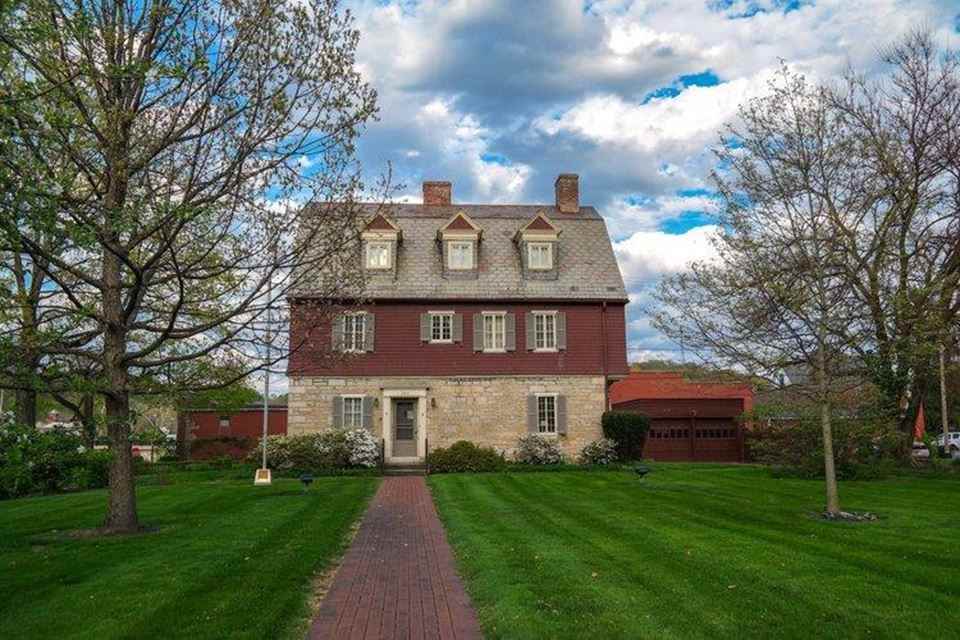 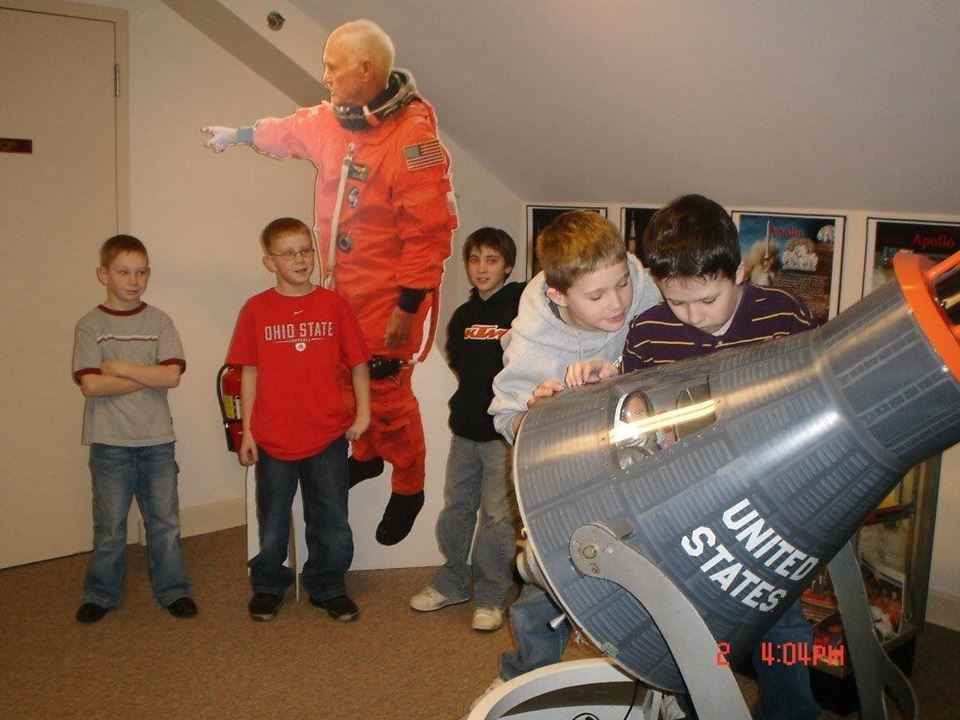 The John and Annie Glenn Museum 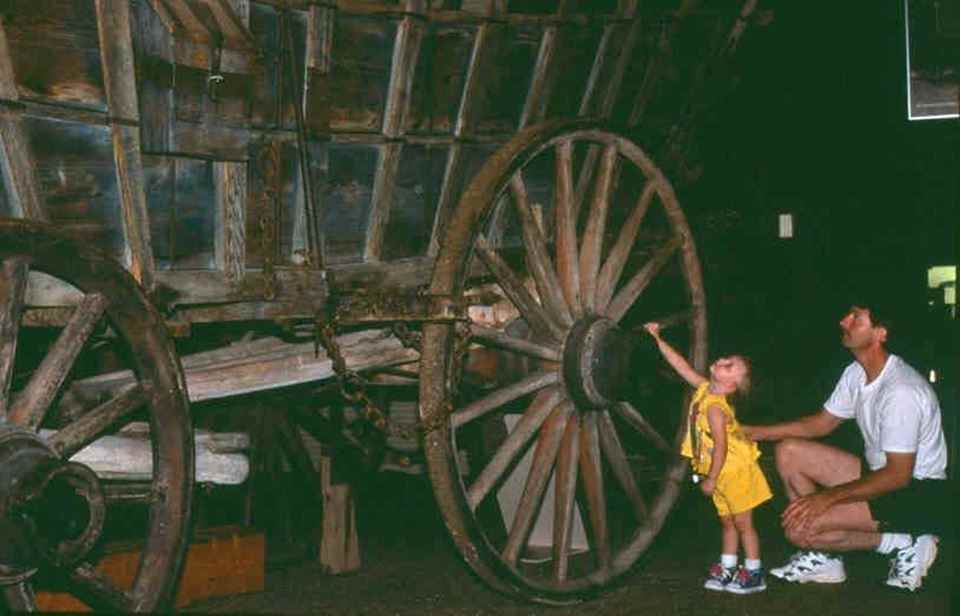